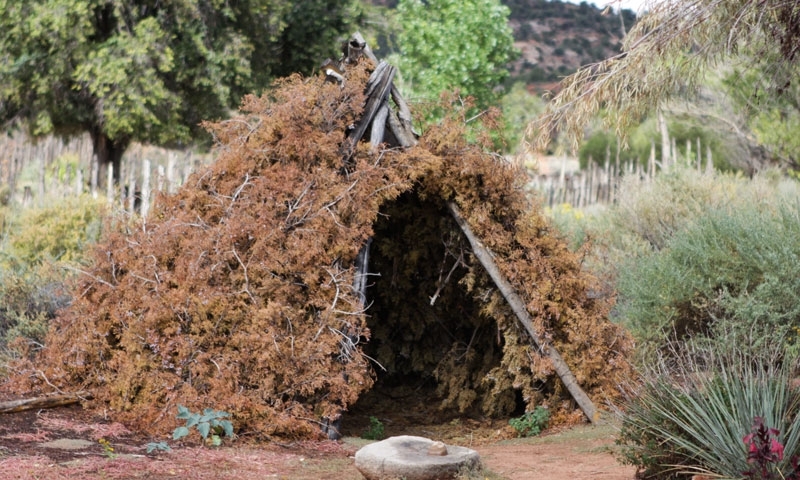 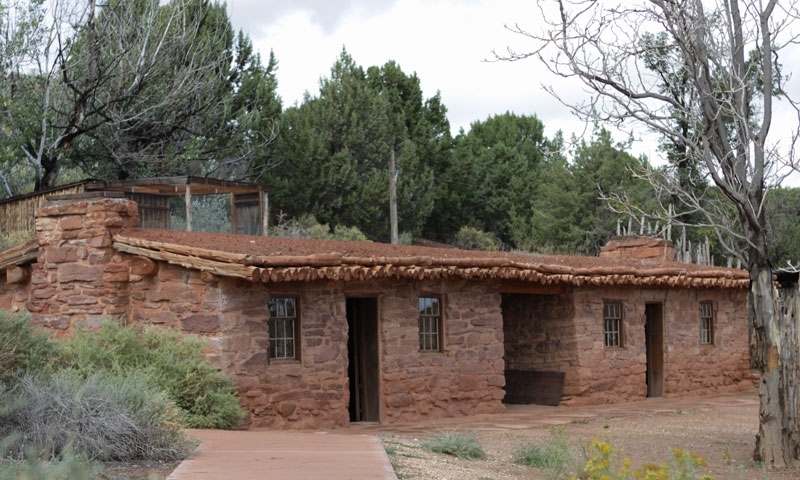 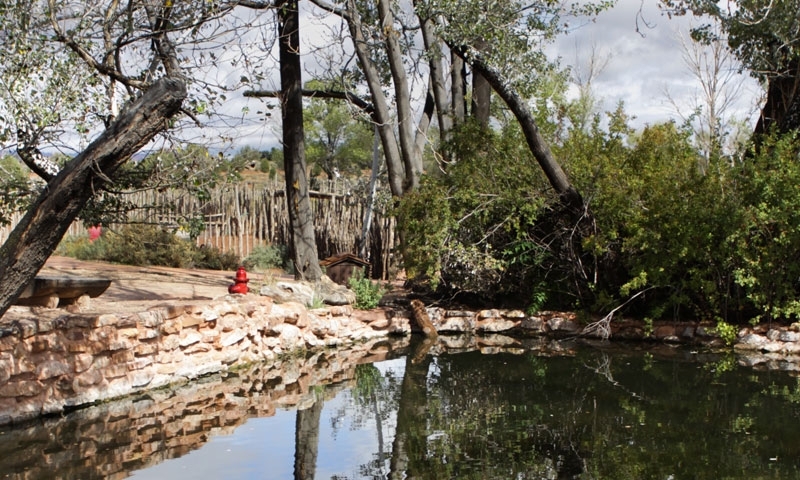 When people discuss which National Park or Monument they want to visit, seldom have even heard of Pipe Spring National Monument. Located in Northern Arizona, near the small community of Fredonia, Pipe Spring is not well known, but is filled with history about the Native Americans, early explorers and Mormon pioneers.

Truly, an oasis in the desert, Pipe Spring produced enough water to sustain plants, animals and people in the dry, arid region of Northern Arizona. Home first to the Puebloans and then to the Kaibab Paiute Indians, this was a gathering place to harvest seeds, hunt animals and raise crops. For over 1,000 years, the non-violent Native Americans called this region home.

Then in the 1860s, a group of Mormon pioneers brought cattle to the lush green valley surrounding the spring and by 1872, they had built a fort over the main spring – fencing the Native Americans out. The Fort was named Winsor Castle after the first ranch manager and the Mormon Church operated a huge cattle ranch from this location. The Fort was an outpost serving as a way station for pioneers traveling across Arizona.

The first thing to do when visiting Pipe Spring is to explore the many exhibits, displays and artifacts contained in the Pipe Spring National Monument-Kaibab Band of Paiute Indians Visitor Center and Museum. This center was funded and built through the cooperation of the Kaibab Paiute Tribe and the National Park Service. After spending time here, take a ranger and/or volunteer lead tour of the Fort.

Through out the summer, you can enjoy a demonstrations and/or talks about early pioneer life. These living history demonstrations can include a ranger guided walk or demonstrations of pioneer and Native American crafts and life styles.