Things To Do & See On The Way To Zion National Park 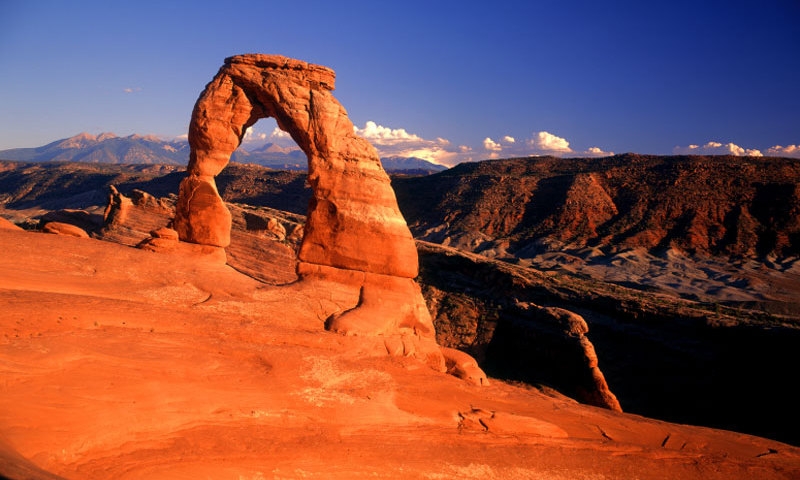 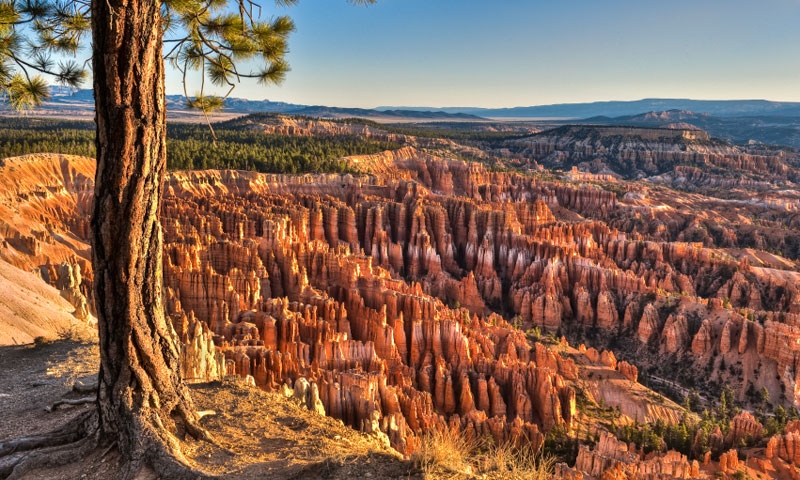 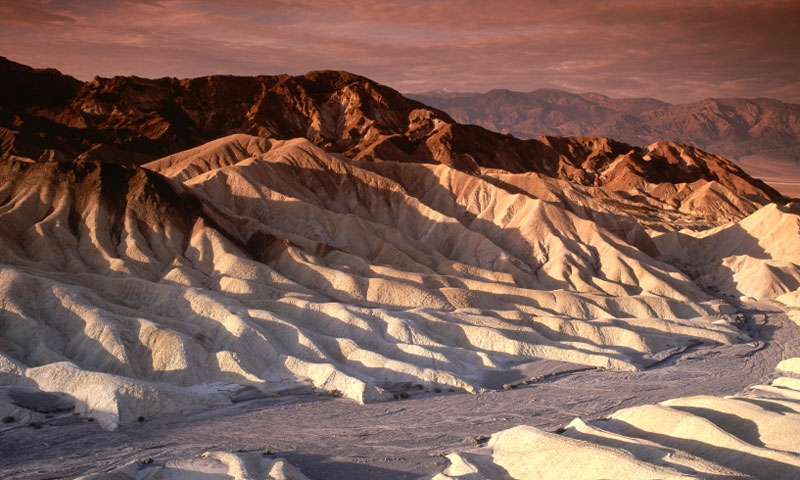 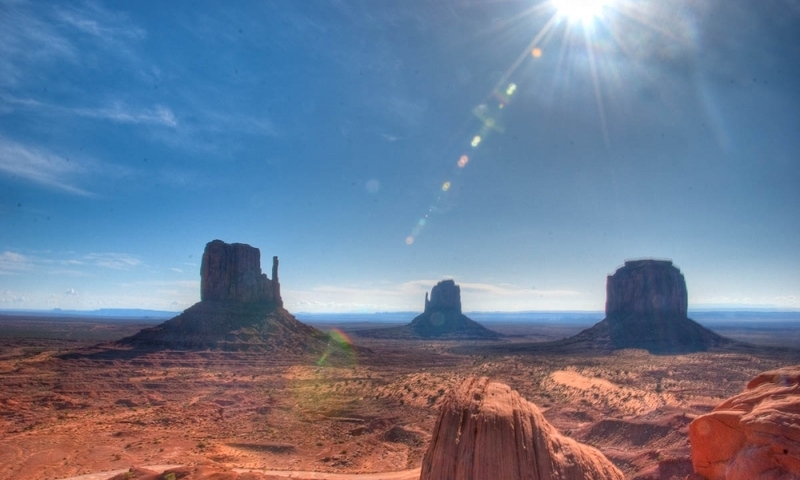 Located in colorful southwestern Utah with close proximity to a multitude of other natural attractions, Zion National Park is easily accessible via scenic byways, interstates, and even Las Vegas's International Airport.

Canyonlands
In southeastern Utah, colorful vistas of canyons, mesas, and buttes await travelers at Canyonlands National Park.  Many visitors to the Moab area recreate in the Canyonlands area, then continue across the state to experience Zion National Park, via two scenic drive options.

Cedar City
As a college town and located on I-15, Cedar City offers a variety of amenities associated with a city.  Also known as 'the Festival City', visitors to Zion can also enjoy cultural attractions such as the Shakespeare Festival and the Frontier Homestead State Park Museum.

Flagstaff
The largest northern Arizona city, Flagstaff has a Colorado mountain-town personality and lies only 206 miles southeast of Zion National Park. Depending on which route you travel you can conceivably customize the drive into a mini-National Park showcase tour by visiting the Grand Canyon before reaching Zion.

Grand Canyon
A five hour drive to Zion, those visiting the Grand Canyon will not regret adding Zion National Park to their national park itinerary.  The route between these two beautiful canyons is breathtaking itself, passing through the Painted Desert, Echo Cliffs, and the southern reaches of the Grand Staircase-Escalante National Monument.

Great Basin
Deriving it's name from the Great Basin, the dry, yet mountainous region between the Sierras and Wasatch mountain ranges, the Great Basin National Park is known for the Lehman Caves, Wheeler Peak, and groves of ancient Bristlecone Pines.  A mere three and a half hour drive to Zion takes one through the ghost town of Frisco and Cedar City.

Lake Powell
Located to the southeast of Zion and north of the Grand Canyon, Lake Powell was formed by the Glen Canyon Dam.  Depending on which side of the lake you are on and how interested you are in visiting 'along-the-way' attractions, travelers can reach Zion from Lake Powell in two to five hours.

Las Vegas
Only 160 miles from Zion National Park, area visitors can conceivably experience the geologic wonders and beauty of Zion and the excitement of the 'City that Never Sleeps' in the same day.

Moab
As the gateway town to Arches and Canyonland National Parks, Moab is a popular destination for park visitors, as well as mountain biking, four-wheeling, and climbing.  Travelers to south Utah often combine a trip to Moab with their Zion excursion.

Panguitch
Panguitch, a Utah town with Old West flare, serves as a perfect launch point into Zion National Park. Located just 63 miles northeast of Zion's Eastern entrance, it's a convenient base for Zion excursions, but just far enough away to avoid summer crowds.

Park City
One of Utah's most popular ski resorts, Park City, is close enough to Zion National Park to allow you, depending on the season, to ski in the morning and then hike in Zion Canyon in the afternoon.  The driving route is mostly interstate driving through Salt Lake City, continuing south on I-15 to Cedar City.

Salt Lake City
Offering an international airport, world-class skiing, and amenities of a big city, Salt Lake  City is popular with visitors to the southwestern national parks and monuments.  Travelers will find the 309 mile drive to Zion National Park quick via Interstate 15, a four-lane express. 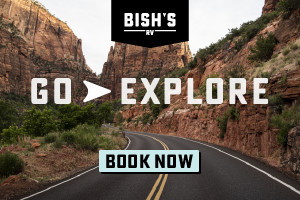 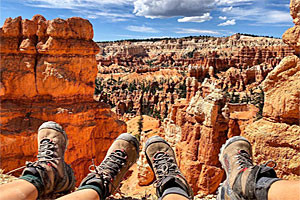