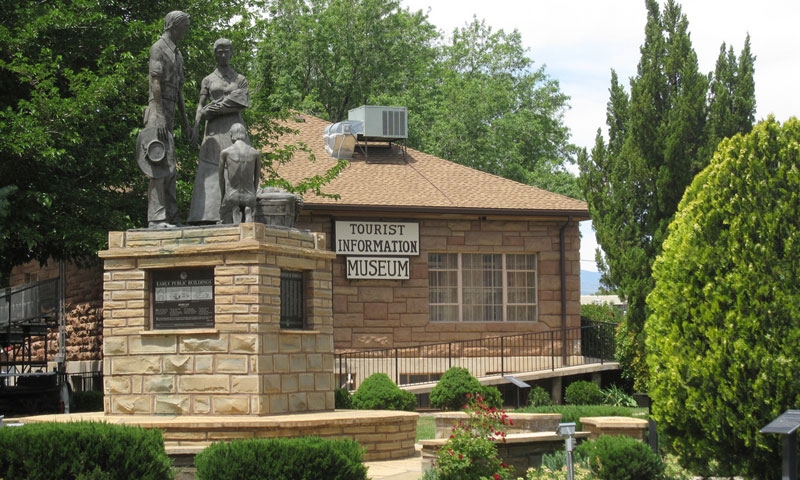 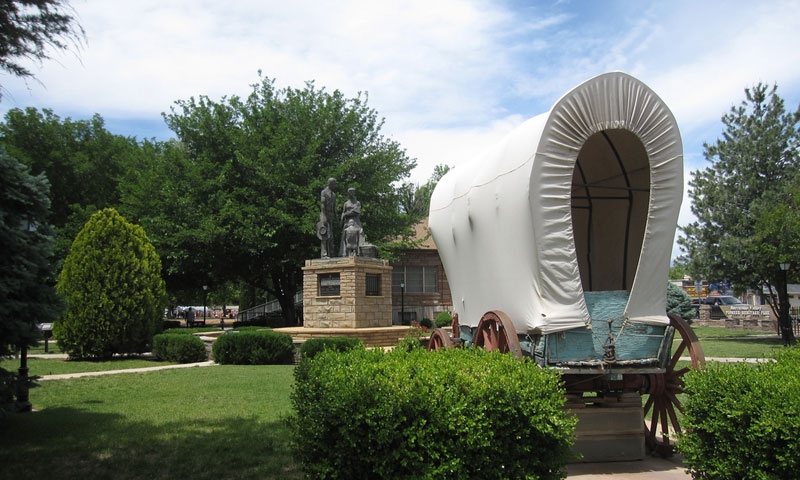 There is a wide variety of historic sites and museums in Southern Utah. Start out at the Zion Human History Museum within the park. The Hurricane Valley Heritage Park is worth exploring, as is the Rosenbruch Wildlife Museum in St. George. Swing by the Rock Church on your way in from the east side of the park or explore Ivins Petroglyphs to the west.

From the ancient Anazasi Indians to the Mormon settlers sent by Brigham Young to colonize the area, St. George Utah offers a varied and colorful history. Visiting St George you will trek through hundreds of years of historical discovery. Learn about the areas natural history as well as its many human inhabitants through the years.

The Anasazi Indians first occupied the region around St. George Utah about 200 BC. The natives continued to live in the area until approximately 1200 AD. There is no known reason for the sudden disappearance of the Anazazi people from the area but the remains of their dwellings and rock art leave testament to their lives near the Virgin River. It was at this time that the Piute Indians first came to the area to live. Later the Piute would begin farming corn, squash and other traditional native crops.

In 1831, Brigham Young, leader of the Mormon Church, sent 309 families to the St. George area to raise crops such as cotton and grapes. The pioneers quickly discovered that life was difficult in Utah's Dixie. The summer heat was intense and there was little rainfall to grow crops. Flashfloods would often destroy their crops and buildings.

Despite the difficulties they encountered, these settlers remained and built the city of St. George. In 1877, St. George's first Mormon Temple was erected and stands today as a testament of the commitment of the areas first non-native pioneers. In addition to the temple, St. George boasts several historical landmarks. Brigham Young's summer home is located here.

The Z-Arts! And Humanities Council promotes the preservation of history, heritage, literature, and literacy.